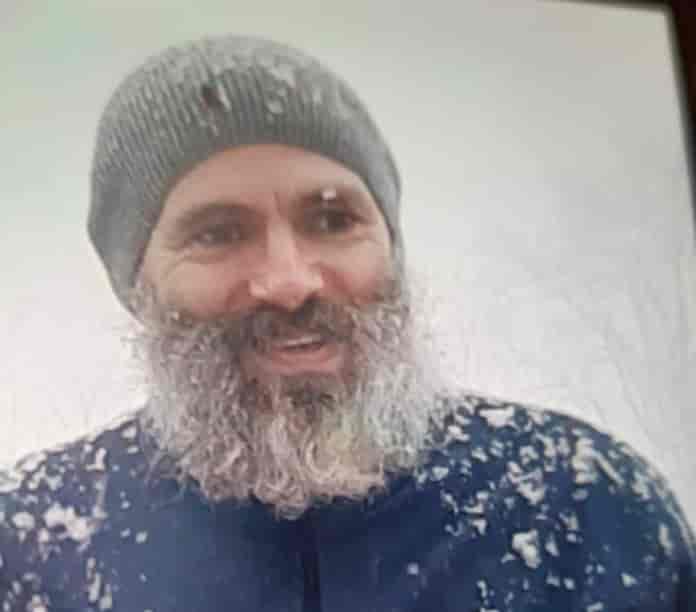 Former chief minister Omar Abdullah has been booked under the Public Safety Act (PSA) for his “ability to garner votes even during peak militancy and poll boycotts.”

A report by NDTV, quoting the PSA dossier, adds that the 49-year-old Vice-President of the National Conference also “favours radical thoughts which he has turned into actions.”

Mr. Abdullah, who was in preventive detention under Section 107 of the CRPC since 5 August 2019, was booked under the PSA on 5 February, along with former Chief Minister Mehbooba Mufti.

The dossier also lists “instigating people on Twitter against the unity and integrity of the Nation” as a charge.

It says “despite the fact that the subject has been a mainstream politician, he has been planning his activities against the Union of India under the guise of politics. And while enjoying the support of gullible masses, he has been successful in execution of such activities”.

The two former chief ministers were in detention since the revocation of Article 370 and Article 35A on 5 August, and as per the dossier, Mr. Abdullah “removed all covers / curtains and while resorting to his dirty politics has adopted a radical methodology by way of instigating general masses against the policies of central government.”