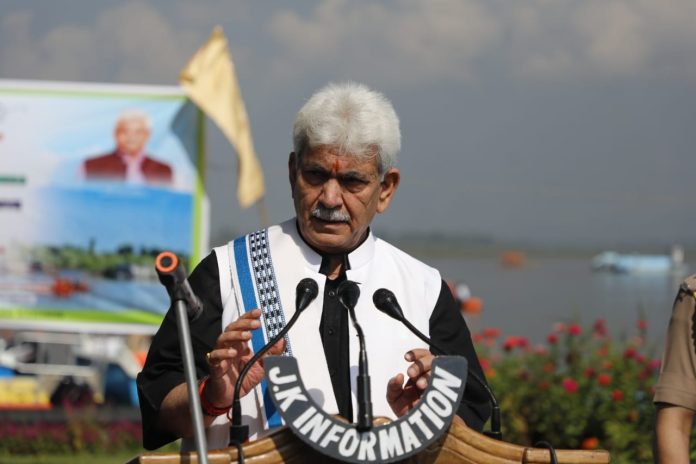 Lieutenant Governor Manoj Sinha on Wednesday announced 5 lakh rupees as compensation to the next of kin of those killed in a minibus accident in Poonch.

As reported by a local news agency, Global News Service (GNS), already, at least nine people, three women and two young boys were killed while at least 27 others were injured in the accident near Barari Ballah Sawjian. The death toll may rise given the fact that at least 11 injured are stated to be critical.

“Saddened by loss of lives due to a road accident in Sawjian, Poonch. Condolences to bereaved families,” Sinha, who reviewed development scenario in Poonach only yesterday, said in a tweet. “May the injured recover soon,” he said, adding, “Rs. 5 lakh would be given to the next of kin of deceased. Directed Police and Civil authorities to provide best possible treatment to the injured.” (GNS)