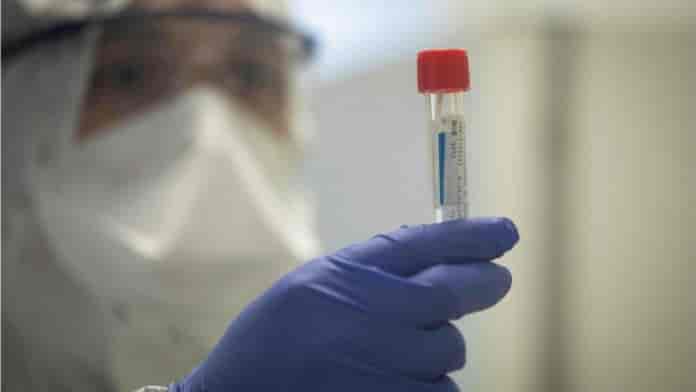 Srinagar: A 67-year-old woman who tested positive for coronavirus had escaped mandatory quarantine on arrival from Saudi Arabia as she walked out of the Srinagar airport using the VIP exit gate after her influential relative had intervened, Kashmir Reader reported.

Quoting sources the newspaper reported that the woman from Khanyar, who was tested positive for novel coronavirus at SKIMS Soura on Wednesday, had used a VIP exit gate after her relative, a top police officer, intervened.

“This allowed her to go home without being quarantined,” an official source told Kashmir Reader.

A paramedic posted at the airport told Kashmir Reader, “A medical team was sent to screen her at the VIP gate. They collected her details for self declaration form. She needed controlled quarantine for at least 14 days. But she was allowed to go home instead of to the quarantine facilities set up by the health department at various places.”

Like her, most VIPs and their relatives escape mandatory screening and official quarantine after their arrival at Srinagar airport, he said.

“It is criminal on part of the health and airport officials that they are giving special treatment even in this time of medical emergency,” the paramedic said.

A senior public health expert termed it a serious breach of protocol at Srinagar airport which let go the elderly woman.

“She should have been screened thoroughly as she has a travel history to an affected country,” he said.

Director Health Services Kashmir Dr Samir Matoo admitted that the woman was not quarantined after arrival at the Srinagar airport. However, he justified it saying she was asymptomatic, showing no symptom of the coronavirus.

“She had no symptom of coronavirus on arrival at Srinagar. We screened her using infrared thermometers. Her self-declaration form was also with us. That is why we let her go home,” he said.

Director of the Srinagar Airport, Santosh Dhoke, said they now have decided to ensure 100 percent screening and quarantine of passengers coming from foreign countries.

“Today we have screened more than 4,000 passengers at the airport. Nearly 80 passengers including 40 students from Bangladesh have been sent to quarantine facilities set up by the district administration at different hotels,” he said.

“Today there was a repeat of this breach of protocol, after which airport authorities decided to close all VIP exit gates till further orders. No person, however influential, will be allowed to go unscreened,” said an airport official.