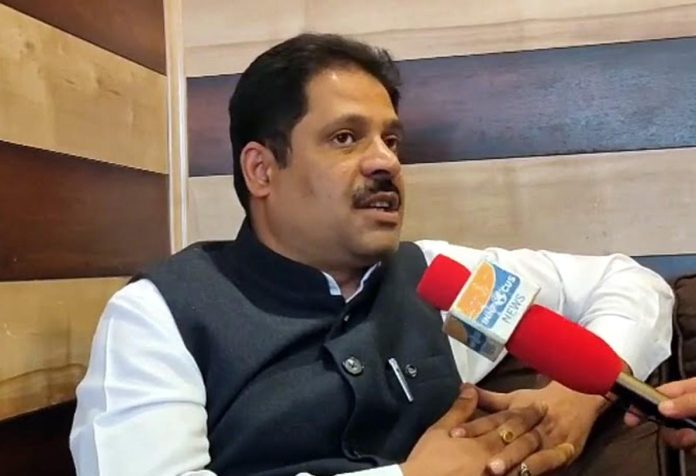 Srinagar: Srinagar Municipal Corporation Deputy Mayor has raised questions on the SMC Commissioner for the rampant illegal constructions which are going on in the city.

Deputy Mayor Parvez Qadri told a Srinagar based news agency that if police has framed the list of illegal constructions in the city, it should take action and register FIR against all those citizens and officials who are found involved in violation of law.

As per recent reports, Srinagar police have sent a list of 277 buildings to the Srinagar Municipal Corporation (SMC), which are being allegedly constructed illegally.