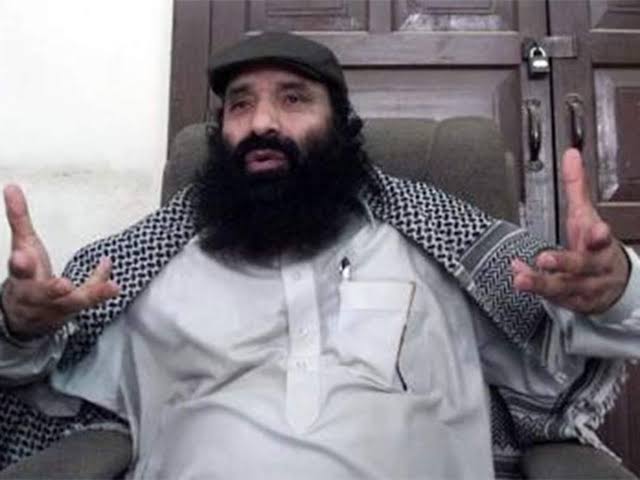 Police have filed a chargesheet against Hizb-ul-Mujahideen supremo Mohammad Yousuf Shah alias Syed Salahuddin before NIA court Baramulla in connection with a case regarding threatening Panchs and Sarpanches for participating in Panchayat elections ten years ago.

The case (FIR 241/2012) was registered in Police Station Baramulla under 506 RPC and 13 UAP Act against Salahuddin for “threatening” Panchs and Sarpanchs through posters in Kashmir Valley to “compel” them not to contest elections.

“The chargesheet against Salahuddin has been filed under Section 512 of the penal code,” the officer said.

He said the police was also in process of filing chargesheet against the Hizb chief in another similar case (FIR No. 251 of 2012) in Pattan. (GNS)