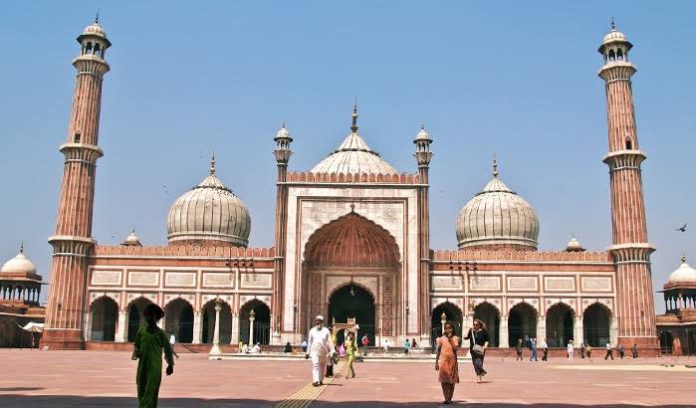 Shahi Iman Syed Ahmed Bukhari insisted that the sanctity of mosque should be maintained.

Earlier, while issuing the order regarding the band, he said that the decision was talen after some “incidents” were reported on the premises of the heritage structure.

“Jama Masjid is a place of worship and people are welcome for that. But girls coming alone and waiting for their dates… this is not what this place is meant for. The restriction is on that,” Bukhari told PTI.