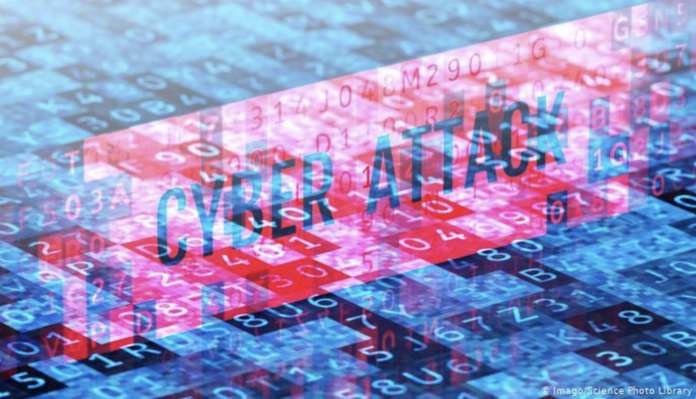 Srinagar: Jammu and Kashmir Power Development Department has said that no billing or payment data of its customers has been compromised in a cyber attack on four of its 103 servers.

“Since all bills for previous month (May 2020 payable in June 2020) stand generated and distributed, consumers are requested to pay the same at Jammu and Kashmir Bank counters and through JK Bank Mpay application in order to avoid late payment surcharge,“ the department said in a statement.

The department is currently in the process of conducting a deep scan of all servers installed at Data Center and Disaster Recovery Center and 542 other workstations across out-locations to assess malware intrusion in order to avoid any further occurrence of such incidents, the statement said.

According to Neel Kamal Singh, Executive Engineer IT wing of the department, through a particular kind of cyber-attack, named ‘RansomWare”, the official data had been encrypted by the hackers. It is unclear if the department lost this data to the hackers, and what kind of data this was.

This is the first cyber-attack of its kind in Jammu and Kashmir.