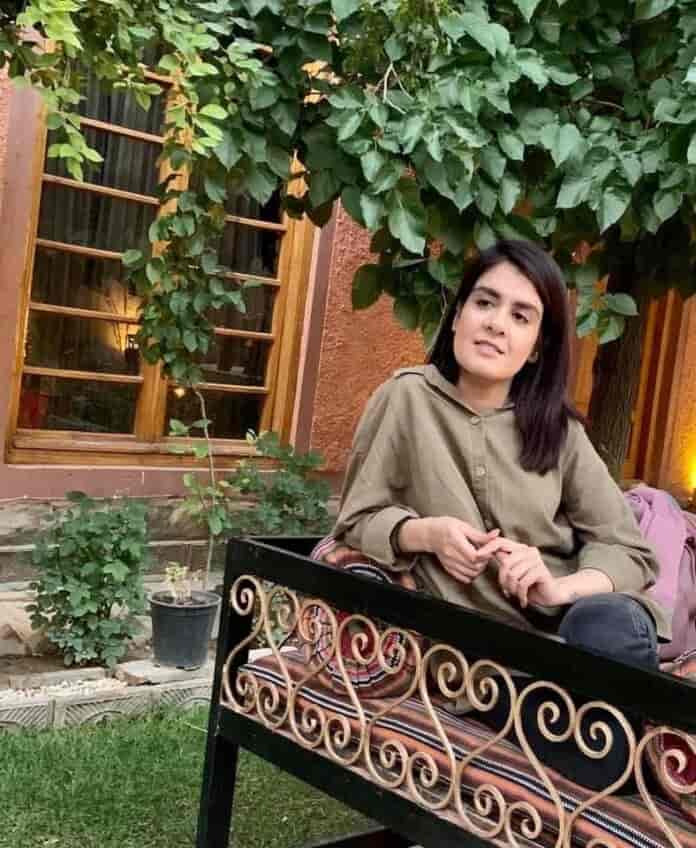 Two members of Afghanistan’s independent human rights commission were killed in Kabul on Saturday bomb attached to a vehicle exploded.

The Afghanistan Independent Human Rights Commission (AIHRC) said in a statement that 24-year-old donor coordinator Fatima Khalil and 41-year-old driver Ahmad Jawed Folad were killed by an explosive device while in an AIHRC vehicle on the way to its office on Saturday.

“It is intolerable, assassinating human rights defenders is a war crime in the context of armed conflict,” the AIHRC was quoted as saying by Reuters, adding that staff had previously been the target of attacks.

No group claimed responsibility for the attack. A Taliban spokesman denied the group was involved.

It comes at a sensitive time amidst heightened violence around Afghanistan, including growing attacks against officials in urban centres.

The United Nations and foreign powers, including the United Kingdom and Turkey, condemned Saturday’s attack.

“There can be no justification for attacks against human rights defenders. Immediate investigation needed with perpetrators held to account,” the UN mission to Afghanistan said on Twitter.