Pay $8 to get blue tick on Twitter: Elon Musk 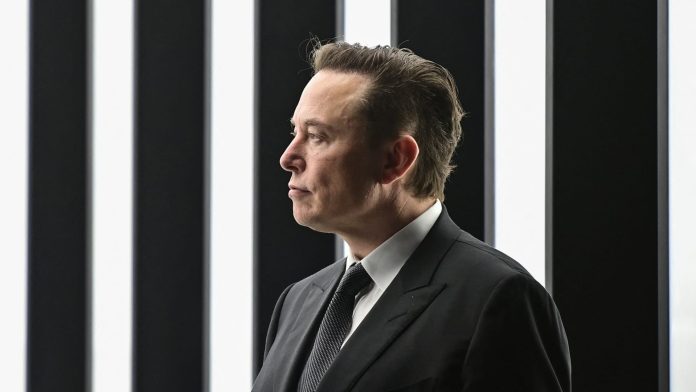 Twitter boss Elon Musk has announced that users can get their accounts verified with the new Blue plan at a price of $8.

“Twitter’s current lords and peasants system for who has or doesn’t have a blue checkmark is b******t,” he said in a tweet. “Power to the people! Blue for $8 per month”.

Musk further mentioned the additional benefits that the users will get with the new Twitter Blue plan including, “priority in replies, mentions and search, ability to post long video and audio, half as many advertisements”.

Earlier, it was reported that the company had planned to charge users $19.99 per month for verification.

According to the report, Twitter Blue, the company’s $4.99 per month optional subscription that unlocked additional features would convert into a more expensive subscription that would also verify users. (IANS)