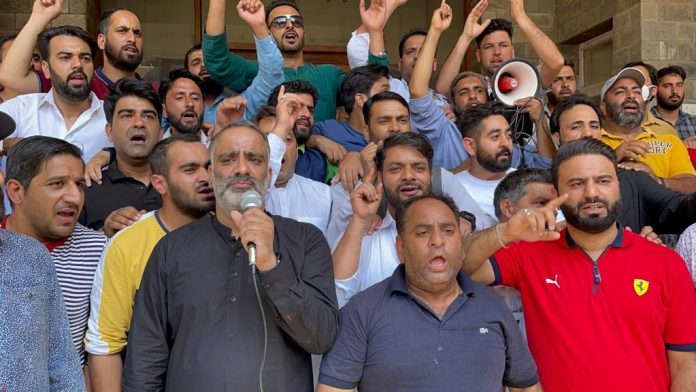 “Such underhand means,” Salman said in a statement, “are aimed at suppressing dissent and they only smacks of the dictatorial rule -the erstwhile state of Jammu and Kashmir has been plunged into.”

He added that by trying to create “hurdles” in Omar Abdullah’s political activities, the administration in Ladakh was merely hiding its incompetence and shrugging of accountability for its mandated work.

Salman said that a cabal of officers acting as the “modern day viceroys” is not only heaping insults, humiliation, and atrocities on the people “but they are also misleading and exploiting the so-called nationalist sentiments in rest of the country.”

Previous articlePay $8 to get blue tick on Twitter: Elon Musk
Next articleOne dead, two injured after vehicle skids off road in central Kashmir