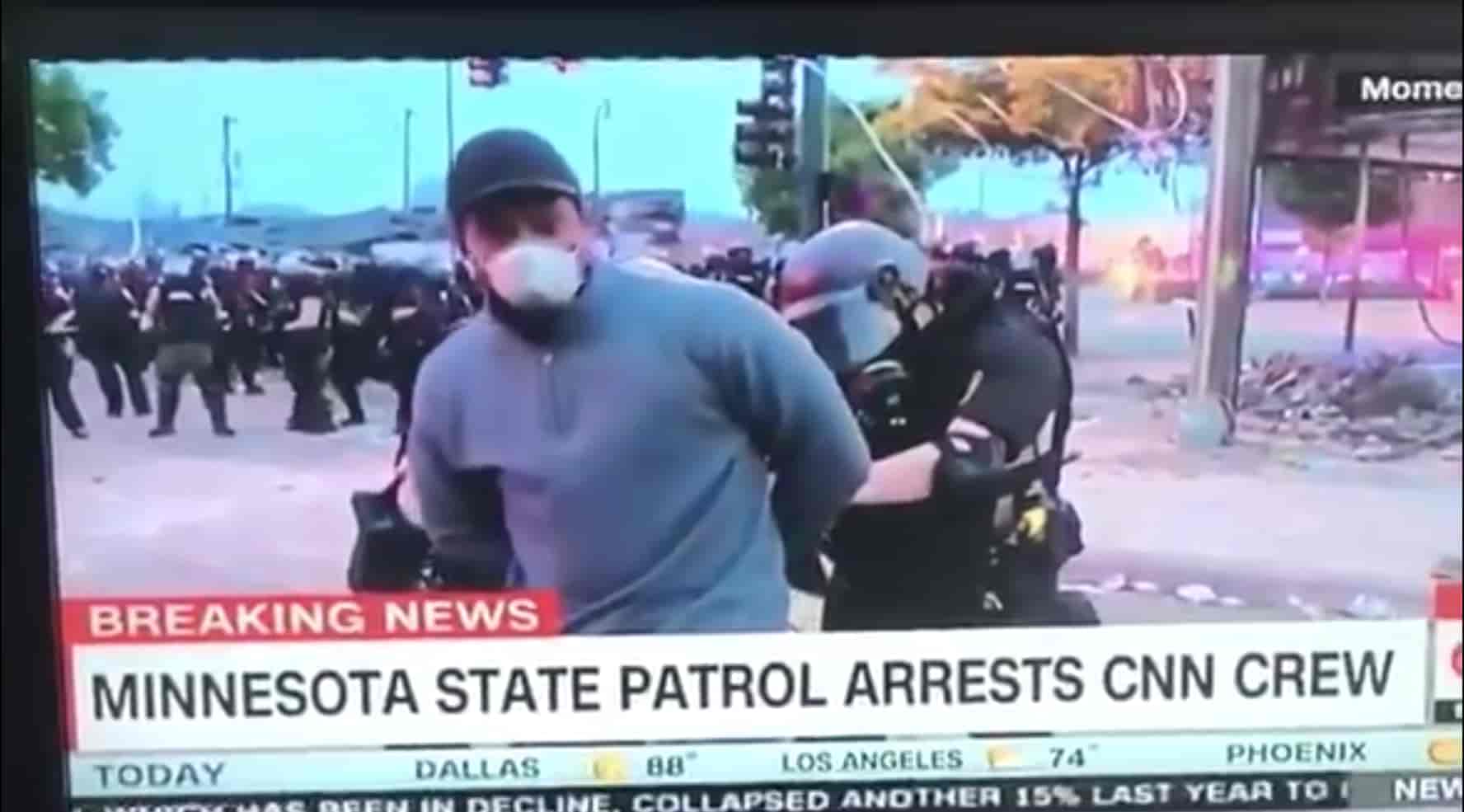 Former Jammu and Kashmir chief minister Omar Abdullah on Wednesday said he was voluntarily vacating the government accommodation provided to him 18 years ago due to the change in rules of entitlement in the union territory, reported Press Trust of India.

Mr. Abdullah, who was a Lok Sabha member when the government accommodation in high security Gupkar area here was provided to him in 2002, released a letter on his Twitter handle that he had written in July this year.

“My letter to the J&K administration. I will be vacating my government accommodation in Srinagar before the end of October. The point to note is that contrary to stories planted in the media last year I received no notice to vacate & have chosen to do so of my own accord,” he tweeted.

The National Conference vice president said he is searching for a suitable accommodation which may take eight to ten weeks in view of the constraints caused by the COVID pandemic.

“Consequent upon the change in entitlements for former CMs of J&K some months ago, I now find myself in an unauthorized occupation of this accommodation as no attempt has been made to regularise the allotment to me on security or any other grounds.This is a situation that is unacceptable to me,” he said.

Mr. Abdullah said he has never held on to any government property that he was not entitled to and “I have no intention to start now”.

Former chief ministers in erstwhile Jammu and Kashmir State were entitled to government accommodation either in Jammu or Srinagar but this entitlement was withdrawn by the administration earlier this year.