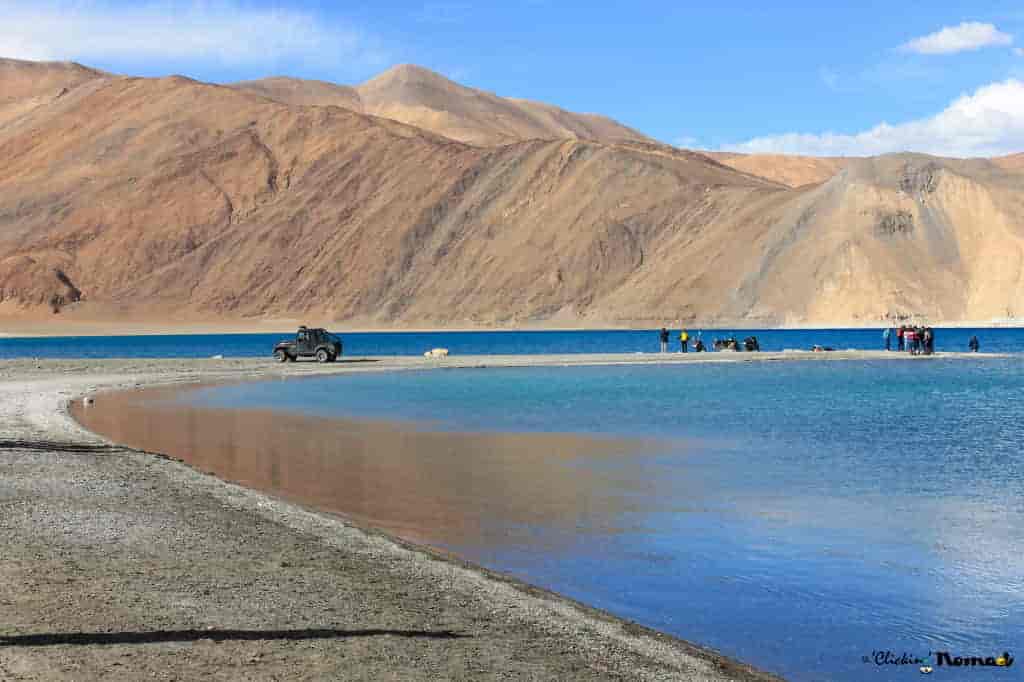 According to news gathering agency the build up started soon after the skirmish on the southern bank took place on September 7 where warning shots were fired by both sides.

The deployment of People’s Liberation Army troops have increased since Tuesday evening. They are also bringing in more materials and logistics items.

The troops from both sides are at a short range from each other. “They are within clear visible range and Indian troops are keeping a close watch on the activities,” said a government source.

The Chinese continue to sit atop Finger 4 ridgeline. The north bank of the lake is divided into 8 fingers that are contested by both sides.

India claims that the Line of Actual Control at Finger 8 and had been holding on to area till Finger 4 but in a clear alteration of status quo the Chinese have been camping at Finger 4 and have set up fortifications between Finger 5 and 8.

The Indian Army have occupied crucial heights in areas around the south bank of Pangong Lake and the Chinese have made several attempts to take over Indian positions.

It has become the new friction point where Indian Army seems be in an advantageous position.

The Indian Army has occupied heights that allow it to dominate the Chinese Moldo garrison and the Spangur Gap under Chinese control. Both Indian and China lay claim to some of these heights.

One of the most critical heights the Indian Army is manning is the Rechin La, which the Chinese are protesting against.

From here the Indian Army enjoys a vantage point not just over Chinese army military bases on the south bank of the the Pangong Lake but can also be within range of the Finger 4 area on the north of the lake on the opposite side.

India and China have been engaged in a standoff.