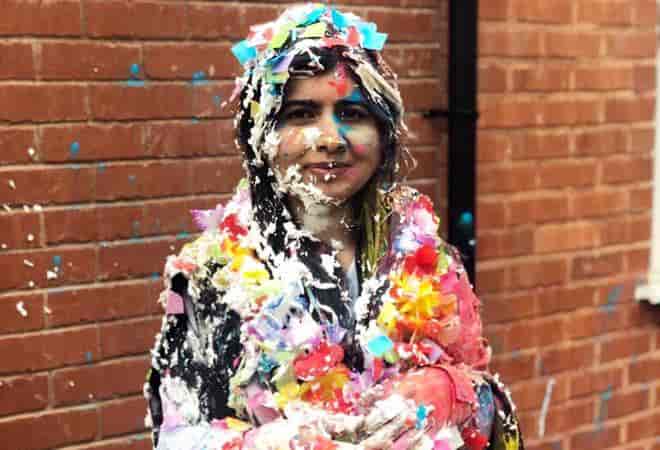 The Nobel peace prize winner Malala Yousafzai has completed her degree in Philosophy, Politics, and Economics from Oxford University. The 22-year-old shared a picture of herself covered in confetti, captioning: “Hard to express my joy and gratitude right now… I don’t know what’s ahead. For now, it will be Netflix, reading and sleep.”

Ms. Yousafzai was shot in the head by a Taliban gunman in Pakistan in 2012, in an attempted assassination, after campaigning for girls to be educated in the country. Two years later, she became the youngest Nobel peace prize winner.

Afterward her family moved to the United Kingdom and following her recovery she continued to fight for girls’ right to education. Ms. Yousafzai and her father started the Malala Fund back in 2013 to help ensure girls get 12 years of “free, safe (and) quality education.”