“No art-370 means license to own property”: UP CM rakes up Kashmir in Bihar 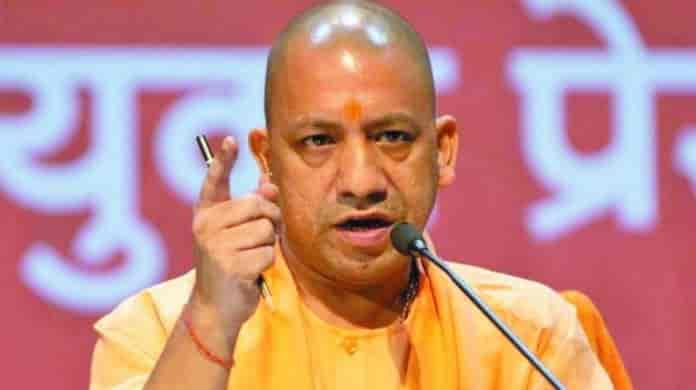 Uttar Pradesh Chief Minister Yogi Adityanath while addressing rallies in Bihar asserted that the abrogation of Article 370 has given people of other states a “licence” to own property in Jammu and Kashmir.

“Earlier, a person from this part of Bihar could not even think of owning property in Kashmir. The Congress had put such a system in place. But Narendra Modi and Amit Shah changed all that.

Article 370 has been scrapped and the people now have a license to purchase and own property in any part of Kashmir, he said.

People from this part of the country, desirous of visiting Kashmir, may rest assured.

Anybody who casts a malevolent glance at them will have bullets pierced between their two eyes, said the seer-politician, evoking a thunderous applause.

Mr. Yogi also took potshots at Congress leader Rahul Gandhi and AIMIM chief Asaduddin Owaisi, both of whom have questioned the revocation of special status to Kashmir.

The people of the country are happy over scrapping of Article 370.

But these two leaders seem to be more interested in making Pakistan happy, he said.