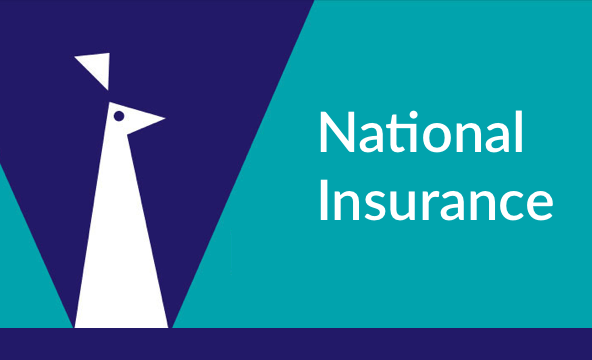 Nowadays, everyone prefers a job that comes with stability and better career options. Job seekers prefer government jobs as it offers not only a decent salary but also comes with a number of perks and benefits. Candidates looking for work opportunities that can be their direct flight to a career with utmost job security can give the NICL Exam and grab the existing chance before time runs out.

The NICL AO exam is organized to recruit candidates for Administrative Officers posts in the National Insurance Company Limited (NICL). Candidates across the country seeking an opportunity to enter the insurance sector at the Officer post can give the NICL exam.

In terms of career growth, NICL is one of the best companies to get associated with. Employees working as NICL AO get numerous promotion chances and time, responsibilities, post, and the NICL AO salary also increases. Candidates interested in giving the NICL exam can check the detailed NICL application process, Exam pattern, syllabus, etc.

The pattern of NICL exam consists of three selection stages including Phase 1 (Prelims), Phase 2 (Mains), and Interview followed by a Pre-Employment Medical Examination. Candidates have to clear all the stages to get considered for the next stage. Those who are not able to qualify the previous selection stage, will not be able to move forward.

NICL Prelims is the first stage of the exam, it is mostly qualifying in nature. The mode of the exam is online. A total of 90 questions, of each 1 mark, comes in the exam.

Candidates will lose 0.25 marks for each incorrect answer while no marks will be deducted for unattempted questions. Candidates have to prepare for three sections including English, Quantitative Ability, and Reasoning.

The three sections contain 30, 35, and 35 questions respectively totaling 100 questions. The time duration of the exam is one hour.

How to Apply Online for NICL AO?

Candidates interested in applying to the NICL Exam can register online and submit duly filled application forms in an online mode only, within the given deadline. No other modes, excluding offline, will be considered. Interested and eligible candidates must apply on or before the last date to avoid the last-minute hassle.

Many candidates apply to NICL AO recruitment each year but only a few of the lucky ones are successful. To get a competitive edge and qualify for the NICL Exam with ease, candidates must go through the below-mentioned preparation tips while preparing for the NICL AO exam:

Candidates who have decided to do something special in the future, and want job satisfaction, must give the NICL Exam as it is the best available choice.

Previous articleWish to be a CA? Pursue the CA Course and witness its prosperous outcomes
Next articleWatch | Unemployment rate in J-K 21.6%; highest in India, in September