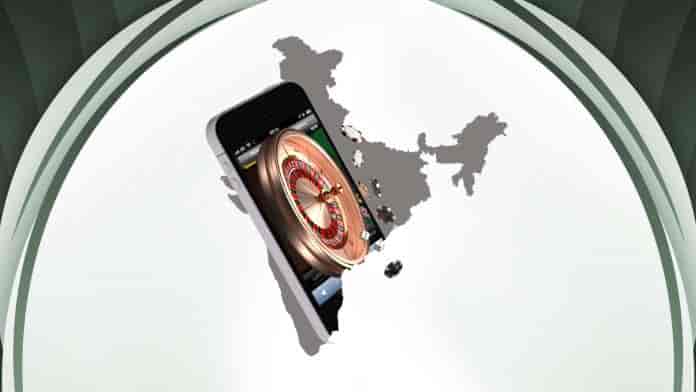 India’s love affair with gambling is well documented, a part of a societal mind-set. A growing digitisation has allowed millions of gamers to easily play from home, while last year’s lockdowns have only made the trend more evident. Industry experts and NGOs often argue whether government regulation or a total ban would serve desi consumers better. One thing’s certain: real-money gaming is an economic segment of serious social importance.

Bharat boasts more than 750 million mobile phone users and more than half are considered active online gamers. The Union’s online gaming traffic reportedly exceeds 15% of the total global volumes and mainstream media has started noticing the growing popularity of such digital pastimes.

Growth trends go hand in hand with online gambling’s social impact. Politicians are facing increasing pressure to provide some answers and a vision for the sector’s long-term future. Calls for a Central regulation are more frequent than ever, as pandemic-related isolation pushed even higher up the internet gaming demand across the nation.

In most cases, a quality online casino India like 10Cric Casino might turn a blind eye if it’s located offshore, as global operators enjoy the freedom of not being explicitly banned in most states. The surge in online gaming, in this context, is mostly seen in real-money games (RMG), with fantasy leagues and e-sports following closely behind in revenues.

Desi smartphone gamers have grown by more than two-thirds from early 2020 and Deloitte India has estimated the industry to be worth nearly $3 billion by next year. This has made Indian gaming companies and developer studios attractive to foreign investors, fuelling their growth and the industry stability.

As the segment shows its true potential to the nation’s digital economy, experts in the digital industry have started calling for its clear government regulation. Civic associations and pressure groups, on the other hand, have cited financial and psychological risks to players, calling for a blanket ban on all gambling sites  and online gaming.

An in-depth research article on the Indian gambling habits and their geographic correlation reveals why the issue has become more evident on a national scale. Google Analytics feedback matched with territorial traction points to the biggest 6-8 urban areas across Bharat as being home to 2/3 of all online gamblers.

Nationwide surveys confirm that rural online users – and RMG players – have been gaining upon their urban peers in total numbers. Despite that fact, there is still a significant imbalance in the types of games the two groups (can afford) to play. And when big-city daily habits are exposed, it is easier to see why some interest groups push for a ban while others point to the economy and the right to have fun in one’s spare time.

Social and Political Factors Come into the Equation

Some reports have noted that growing civil society pressure has come mostly from convinced opponents to alcohol and gambling as core social problems. Voter sentiment is important for politicians but so far these prohibitionist messages have not produced much of an effect. Online betting is explicitly made illegal only in Andhra Pradesh and Tamil Nadu.

Besides some obvious economic benefits, proponents of a regulated gaming market emphasise the existence of some widely successful counter-measures to potential gaming problems. Scientific reports list a number of educational-based gambling prevention programs, with conditions such as Gambling Disorder and Problem Gambling being tackled rather successfully in Europe (e.g., Denmark, Germany, the Netherlands). And then there are some proven consumer protection measures (e.g. automated limit setting) which the Indian gaming industry may adopt, should the Centre approve of a structured approach to the issue.

Without a Government intervention, India’s gambling culture might drift towards illegal markets, producing even worse negative social effects without even contributing to the nation’s digital business ecosystem and tax revenue.