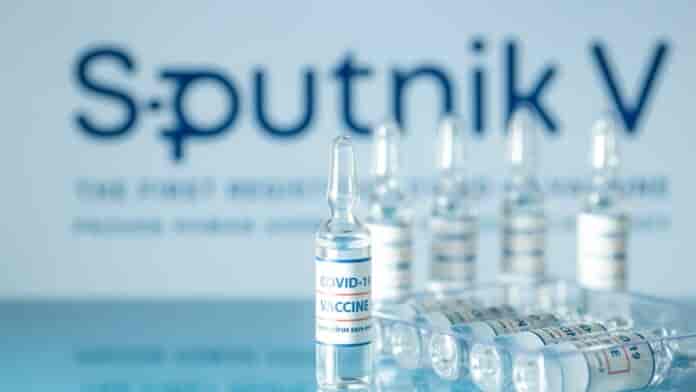 Mumbai, the financial capital of India estimates to spend about 7 billion rupees ($96 million) to buy the Sputnik vaccines.

According to a report by Bloomberg, Mumbai’s municipality has received bids to import 10 million Sputnik vaccines and expects more proposals as authorities attempt an ambitious plan to vaccinate every resident of the world’s second-most densely packed city within two months.

Faster vaccinations could help avert a third wave of the coronavirus, which could cost the city above 8 billion rupees just to run its temporary hospitals created to tackle a surge in patients.

Mumbai has been the epicenter of India’s virus outbreak in both previous waves, though it has received praise for flattening the curve relatively quickly. Last week it became the first city in the country to independently seek to import vaccines as local manufacturers struggle to keep up with demand.

“Once we get 15 million vaccine shots, I plan to vaccinate the entire city in next 60 days and by doing so I am very sure we will be able to stop the third wave from coming,” Mumbai Municipal Commisioner Iqbal Singh Chahal said.

The city needs 10 million shots for vaccinating people aged 18-45 years and another 5 million for older residents.