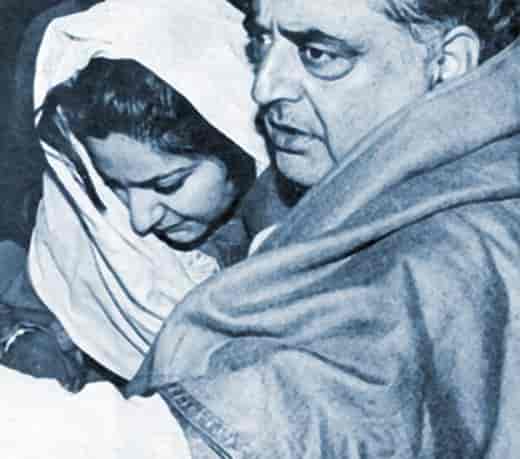 Former Chief Minister of Jammu and Kashmir, Mufti Mohammad Sayeed’s daughter Rubaiya Sherif has approached the police after she was disturbed by callers who used obscene language during the phone calls.

According to a report theChennai city police are tracing the person who made lewd calls to Ms. Rubaiya.

Last night, she filed a complaint with Abhiramipuram police that was disturbed by calls made to her and the caller was speaking in an obscene manner.

However, the police are tight-lipped about the details of the case, including the language used by the caller.

The police are tracking the numbers given by Ms. Rubiya. It is said the calls were made from three numbers, including an international number.

Ms. Rubiya has blocked the calls and the police have registered a case. Dr Rubaiya Sherif (55) and her husband Shoukath Sherif moved to Chennai after the situation in Jammu and Kashmir became tense.

They live in Kesavaperumalpuram since 2010. In 1989, Rubaiya was in the news when she was kidnapped by militants. She was freed after the State and the Central government released 13 jailed militants.