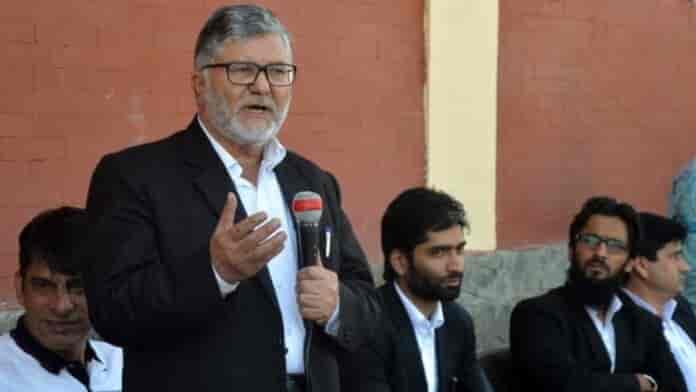 The centre on Wednesday told the Supreme Could that  Bar president,Court that Mian Abdul Qayoom will be released from detention immediately, legal news website LiveLaw.in has reported.

Based on this submission by Solicitor General Tushar Mehta, who appeared for the central government, the court allowed his release, subject to the condition that Mr. Qayoom will remain in Delhi and not go to Kashmir till 7 August  and he will also not issue any statement.

Senior Advocate Dushyant Dave, appearing for Mr. Qayoom, sought for his release tomorrow so that his family could receive him. The Solicitor General agreed to this suggestion.

Mr. Qayoom was among hundreds of Kashmiris who had been detained in August 2019 after the abrogation of Article 370 of the Constitution of India.