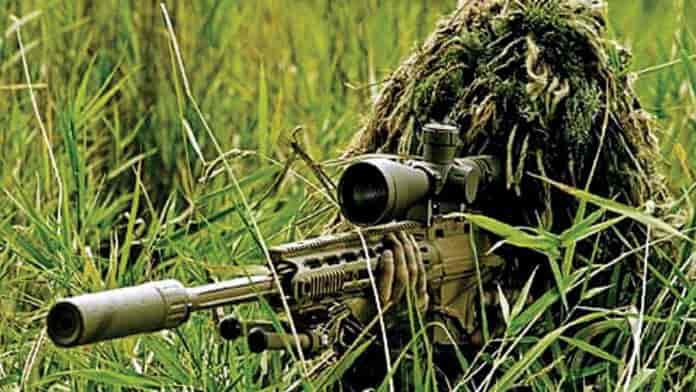 Srinagar: A 26-year- old Army porter was killed on Wednesday afternoon in sniper fire by Pakistani troops along the Line of Control in Uri sector of north Kashmir’s Baramulla district, an unnamed official was quoted as saying by a local news gathering agency Global News Service.

The porter has been identified as Altaf Hussain son of Suluman Sussain (26) of Gohalan village of Uri.

The porter, he said, was working with Army’s 11 Mahar unit and was posted with Tika Rajput, Lachipora post along LoC. “He was killed in sniper fire by Pakistani troops in violation of the ceasefire,” the officer added. (GNS)