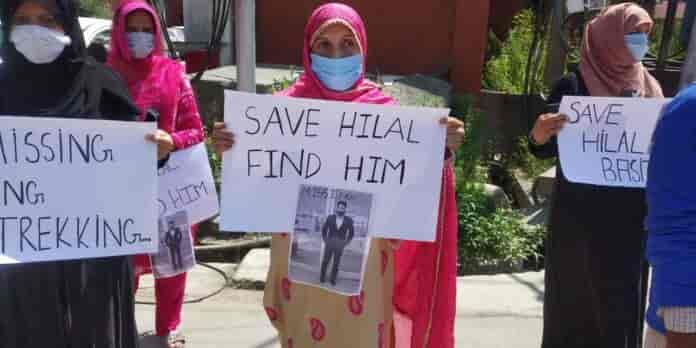 The top police officer made the statement while talking to reporters at RTC, Humhama, on the sidelines of the wreath-laying ceremony of a Central Reserve Police Force (CRPF) trooper who was killed along with two militants in a gunfight in Pulwama district early today.

Later talking to a local news agency, Global News Service, the top officer also made an offer of not arresting Hilal Ahmad Dar, a Ph.D. scholar, if the family brings him back.

“We won’t arrest him if his family brings him back,” he said. The family had been protesting from last week, seeking whereabouts of Mr. Dar. (GNS)