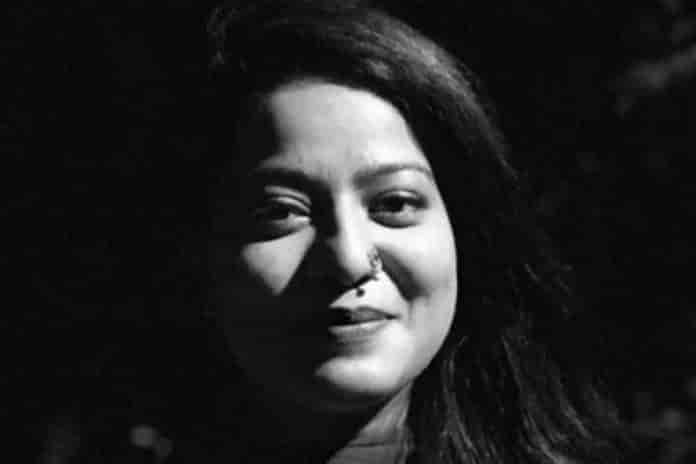 Delhi High Court has granted bail to Jamia Coordination Committee member, Safoora Zargar, in a case related Delhi pogrom in February this year, reported news agency, Asian News International (ANI). This was the fourth attempt for a bail plea, the last three being heard in a lower court.

Earlier, the Delhi Police had opposed in the high court the bail plea of Jamia student, who is 23 weeks pregnant and was arrested in relation to protests against the Citizenship Amendment Act, saying the severity of offence is in no manner mitigated by the factum of her pregnancy.

The police also claimed that “there is strong, cogent, reliable and sufficient material available” proving the direct involvement of Ms. Zargar, an M. Phil student at the University.

Ms. Zargar was arrested by the Special Cell of Delhi Police on 10 April, had challenged in the high court after the trial court denying her bail in the case. She was charged under Unlawful Activities (Prevention) Act.