COVID-19: “Indian pilgrims will not travel to Saudi Arabia for Hajj 2020” 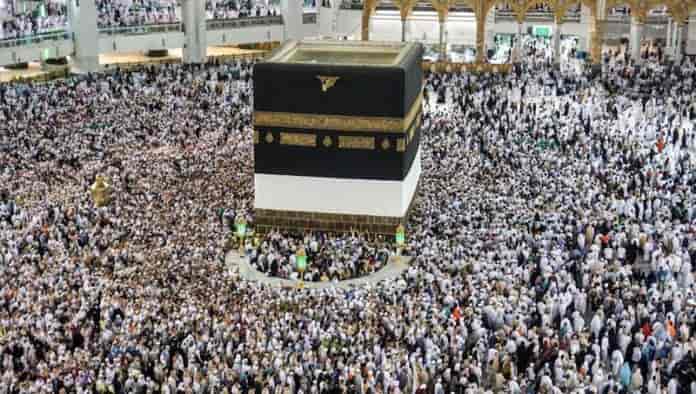 After Saudi Arabia stated that though Hajj 2020 won’t be canceled “only very limited persons” will be allowed, the Government of India has decided that Muslims from India will not travel, Minority Affairs Minister Mukhtar Abbas Naqvi said on Tuesday.

Saudi Arabia on Monday said it has barred international visitors from making the Islamic pilgrimage, in a bid to control the coronavirus pandemic. It said only a very limited number of people currently living in the kingdom may take part.

“This decision was taken to ensure haj is performed in a safe manner from a public health perspective,” a Saudi government statement said.