Minaret of Chrar-i-Sharief restored to its original glory: Officials 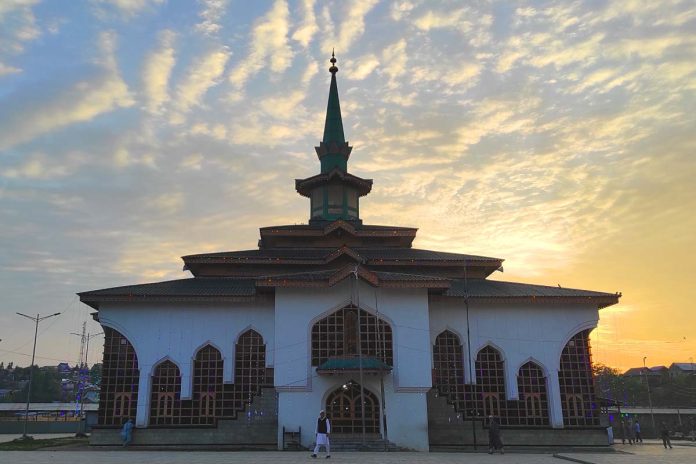 The minaret of revered Chrar-i-Sharief shrine that had tilted after an earthquake few days ago had been restored to its original position and glory, officials said here on Wednesday.

An official said that the work has been completed and it has been restored to its original position.

He said that the the minaret of revered shrine of Noor-ud-din Noorani, popularly known as Nund-Rishi had tilted after an earthquake last week.

He said that the administration immediately intervened in support of Waqf Board and now the metal portion of the minaret has been restored to its original position and glory. (KNS)