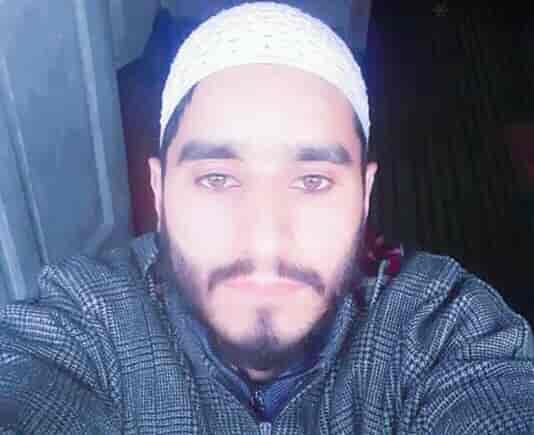 Srinagar: A militant who was killed in a shootout in Rafiabad area of Baramulla district in north Kashmir has been identified as Mudasir Ahmad Bhat son of Sonullaha Bhat of Shutloo and according to police he had joined militant ranks only a week ago.

The shootout between militants and government forces took place at Shutloo in Rafiabad this afternoon.

A police officer told that a joint team of 32 RR and SOG intercepted the militants following specific information during a naka at Shutlo village of Rafiabad.

After being intercepted, the exchange of firing took place between the militants and the forces, he said. “In the exchange of gunfight, one militant was killed and searches in the area are still ongoing,” he said. (GNS)