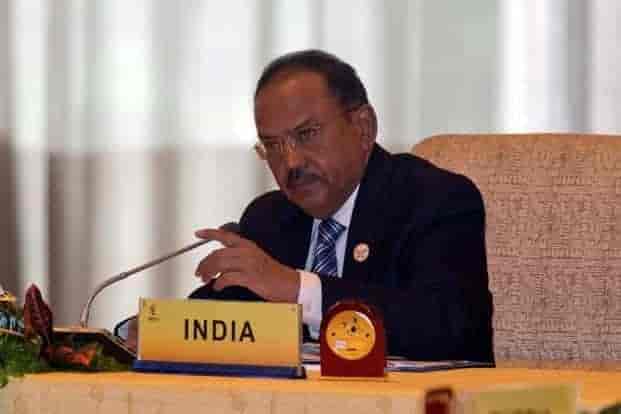 A “security breach” was reported at the residence of NSA Ajit Doval after a man tried to enter the premises, reported India Today.

He was stopped by security personnel and is now being questioned by the Delhi Police.

According to sources in the Delhi Police, the man said he had a chip in his body and was being controlled externally. However, no chip was detected in the MRI scan.

The man is a resident of Bengaluru and has not been taken into custody by the special anti-terror unit of the Delhi Police.