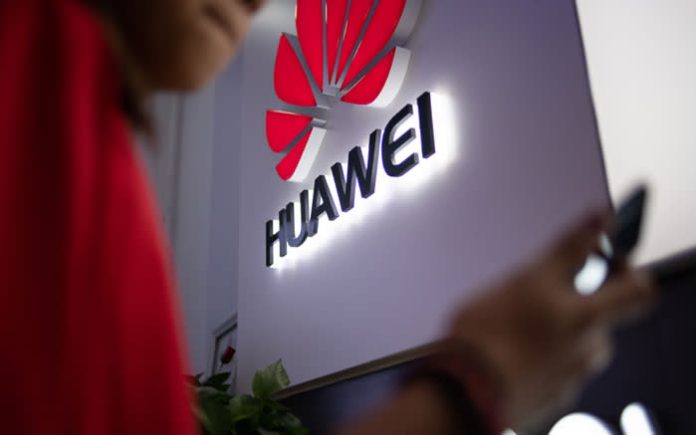 New Delhi: The Income-tax department has conducted searches at multiple premises of Chinese telecom company Huawei in the country as part of a tax evasion investigation, news agency PTI reported.

The raids were launched at the company’s premises in Delhi, Gurugram (Haryana) and Bengaluru in Karnataka on Tuesday.

Sources said the officials looked at financial documents, account books and company records as part of a tax evasion investigation against the company, its Indian businesses and overseas transactions.

Some records have been seized too, they said.

The company said its operations in the country were “firmly compliant” with the law.

“We have been informed of the visit of Income Tax team to our office and also of their meeting with some personnel. Huawei is confident our operations in India are firmly compliant to all laws and regulations. We will approach related Government departments for more information and fully cooperate as per the rules and regulations and follow the right procedure,” the company said in a statement.

The government has kept Huawei out of trials for 5G services.

However, telecom operators have been allowed to source telecom gear from Huawei and ZTE under their old agreements for maintaining their networks but they will need approval of the government before getting into any new business agreement as per National Security Directive on Telecommunication Sector.

The tax department had last year conducted searches against Chinese mobile communication and handset manufacturing companies like Xiaomi and Oppo and their linked persons and claimed to have detected alleged unaccounted income worth over Rs 6,500 crore due to violation of the Indian tax law and regulations.

The stepped up action against Chinese backed companies or entities operating in India comes in the backdrop of the military stand-off in eastern Ladakh.