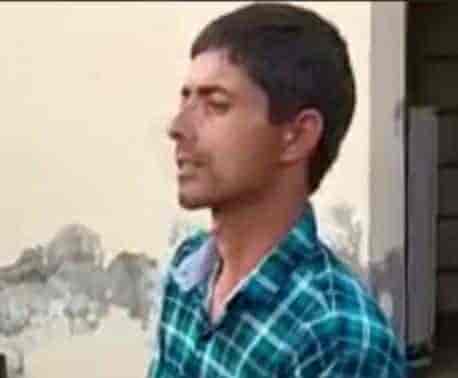 Srinagar: After going missing in year 2008, a mentally challenged person has on Monday reunited with his family in Mawar area of north-Kashmir’s Handwara.

Family sources identifying the person as Mohammad Ashraf (30) son of Ghulam Mohuiddin War, resident of Audoora village in Mawar area said that he had developed some mental illness and mysteriously went missing in the year 2008 without leaving us any clue as where he had gone.

“We still looked for him at all possible places but couldn’t locate him upto now”, they said adding that “It was only after few locals who had gone outside for work, found at Amritsar in Punjab.”

The persons, as per the family sources, asked him about his whereabouts and brought him back alongside them.

Expressing their gratitude to the persons, bringing him back, they family said that “It was no less than a miracle for us for we had literally presumed him dead for being unable to get any clue about his whereabouts.” (GNS)