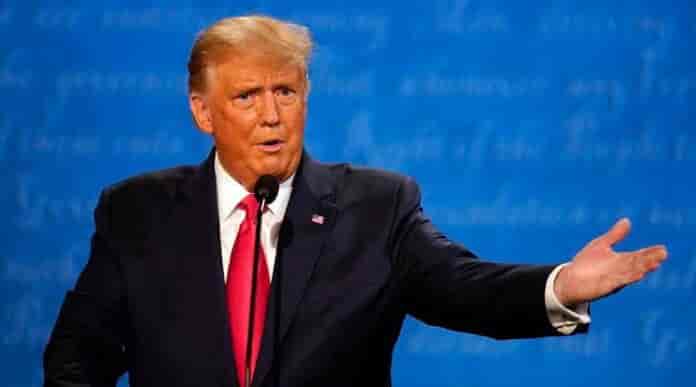 US President Donald Trump while defending his decision to pull out of the Paris accord referred to what he called the “filthy air” in India, China and Russia during a presidential debate.

“Look at China, how filthy it is. Look at Russia. Look at India. The air is filthy . I walked out of the Paris Accord as we had to take out trillions of dollars and we were treated very unfairly,” he was quoted as saying by NDTV during the second and final debate ahead of the November 3 US polls.

“I will not sacrifice millions of jobs… thousands of companies because of the Paris Accord. It is very unfair,” he said