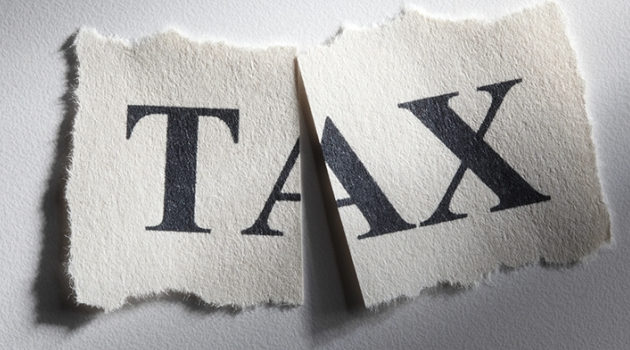 Srinagar :Central Board of Direct Taxation (CBDT) said that the Income Tax Department on Thursday conducted raids against a Kashmir-based group engaged in various businesses and seized Rs 1.82 crore in cash and jewellery worth Rs 74 lakh .

It said that a total of 15 premises of three assessees of the group — involved in multiple businesses including real estate, construction and renting of commercial and residential complexes in Srinagar, hotel industry, handicrafts, carpet trading — were searched.

In a statement CBDT said that fourteen premises raided are in Srinagar while one is in Delhi and Rs 1.82 crore unaccounted cash and jewellery and bullion worth Rs 74 lakh has been seized.

Adding that total undisclosed investments and cash transactions of Rs 105 crore of the group have been unearthed during the search.

“However, the corresponding income tax returns have not been filed. The land was acquired under the Jammu and Kashmir State Lands (Vesting of Ownership to the Occupants) Act, 2001 (popularly known as ‘Roshni Act’) from the state government at a throwaway price.

“The search has uncovered evidences of unexplained investment of more than Rs 25 crore in this mall,” said the statement.

The tax authorities found that the group is also constructing six residential towers in Srinagar, out of which two towers with around 50 flats each have already been completed and the remaining are under construction, for which no income tax returns have been filed.

“Prima facie, there is an unexplained investment of Rs 20 crore in this project,” it said.

The group also runs a school under a trust which is not registered under the Income Tax Act, it said.

“One of the trustees has admitted to having withdrawn substantial cash from the said trust which has been diverted towards other business purposes and personal expenses of the group. Prima-facie, there is unexplained investment of around Rs 10 crore in this school building,” the CBDT said.

The raids led to recovery of “incriminating evidences regarding receipt and payment of cash amounting to more than Rs 50 crore from various premises,” it said.

Three lockers have been found, which have been put under restraint and all the properties are being referred for valuation, it said.

An engineering consultant firm, which had valued almost all immovable properties of the group, was also covered during the searches.

“It has been found that this firm has not filed any income tax return, even though more than 100 valuations have been done by it, with consultancy receipts of more than Rs 4 crore in the last six financial years.

“This engineering consultant firm had valued the properties of various assessees in the Kashmir valley in such a way that they could mortgage those properties to avail maximum loans from J-K Bank,” it said.

Most such loans have become NPA as per the bank, the CBDT said.

Previous articleLocked up alone, not allowed to step out of the cell: Umar Khalid
Next articleLook at India, it’s filthy: Donald Trump in Presidential debate