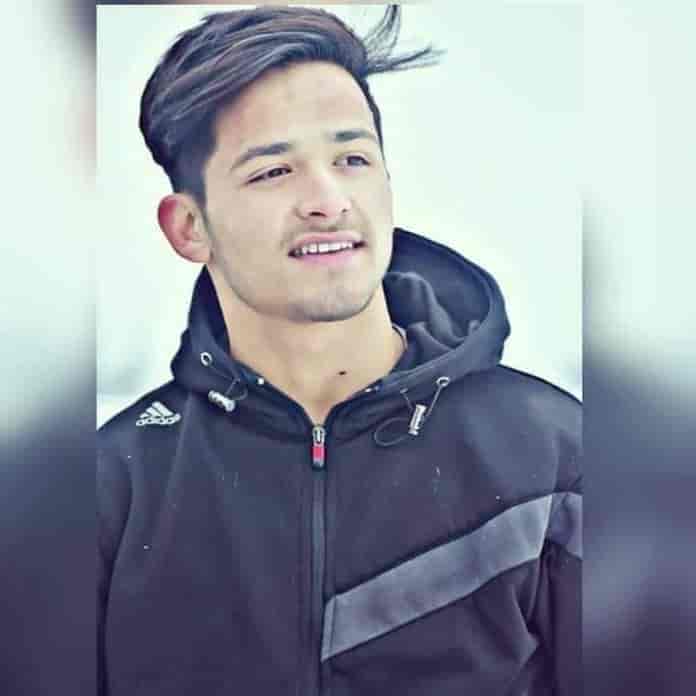 Srinagar: Hundreds of people on Saturday participated in the funeral procession of Basit Ahmad Khan at Kunan village of north Kashmir’s Kupwara district.

Basit was beaten to death in Jaipur Rajastan by a youth from Mumbai after they entered into a scuffle over some issue three days back.

An eyewitness said that at around 4 PM, the body of Basit reached his native village following which palm of gloom descended there with women folk seen beating their chest, reported wire service KNO.

At about 5 PM, the funeral prayers of deceased were offered in which hundreds of people participated, eyewitness told.

The eyewitness said that Basit was laid to rest amid pro-justice sloganeering like.

The locals as well as the family members of Basit demanded stern punishment against the youth involved in his killing.

Meanwhile, the locals said that Lt Governor’s administration should provide compensation to the family of deceased as the family has lost their sole bread earner. (KNO)