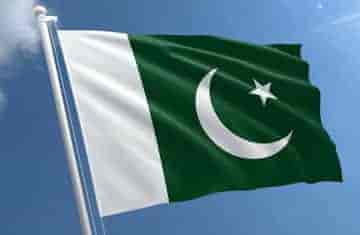 After 72 years, the authorities in Pakistan handed over the building of a 200-year-old temple to the Hindu community in Zhob area of Balochistan, Dawn reported.

According to the report the temple was used as a government school for over 30 years but now the school has been shifted to another place.

The keys to the doors of the four-room temple building were handed over to the Hindu community leaders at a ceremony held outside the temple. The Khatib of the central mosque of Zhob and a leader of the Jamiat Ulema-i-Islam, Maulana Allah Dad Kakar, was the chief guest at the ceremony, which was attended by Deputy Commissioner Saleem Taha, elders of Hindu and other minority communities and leaders of different political parties.

Maulana Kakar handed over the keys to the temple’s doors to Saleem Jan, chairman of the local Hindu Panchayat