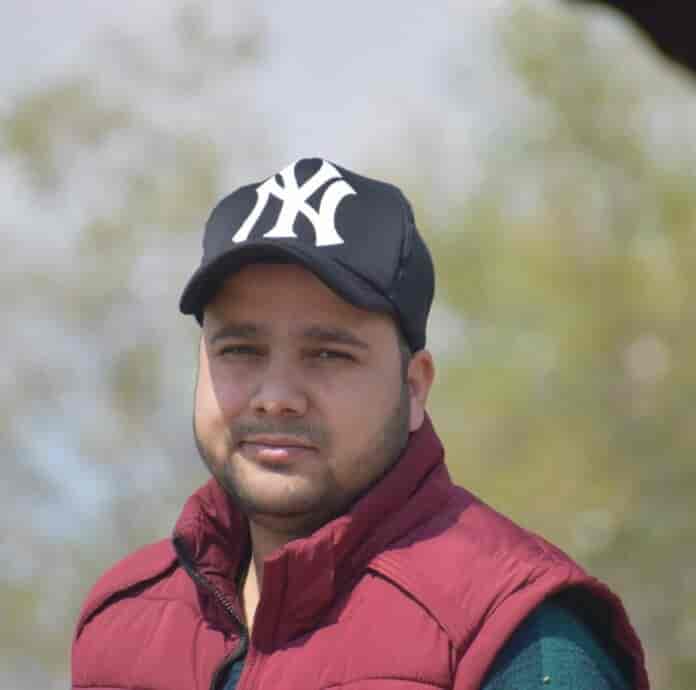 Srinagar: The Kashmir Editors Guild has expressed anguish and pain over the reported abuse of journalist Auqib Javeed by the police, managing the cyber cell in Srinagar.

Mr. Javeed, an accredited journalist, had been summoned over a story that was published by an on-line news portal in Delhi.

In a statement issued here , The Guild said though the responsibility of the report published rests mostly with the publisher, the raw deal that Mr. Javed got post-summoning does not suit any decision-maker.

Adding that the editors body has maintained throughout that the reporters, per se, lack a direct stake holding in a happening beyond reporting it for the society, “Reporters’ role and that of the larger media is mostly that of an unbiased postman. However, it is tragic that every time, there is an issue; it is the messenger that is under attack,”

Yet again, the KEG is urging the authorities to avoid making media a casualty of a situation in which media lacks a role other than record-keeping, “Kashmir media including the newspapers published in Jammu and Kashmir and the professionals reporting for diverse media within and outside the country are professional, objective and very well experienced. Making media a deliberate victim does not augur well for the larger society and does not suit the democratic polity either.” the statement concluded.