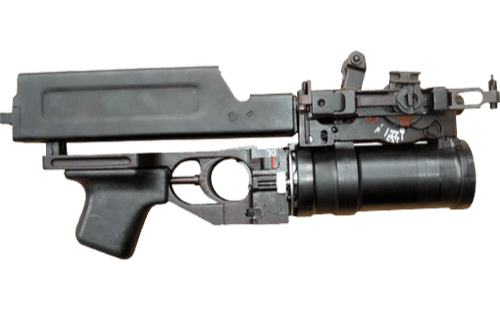 According to a report by a local news gathering agency Global News Service militants attacked 90 Battalion of Central Reserve Police Force with UBGL, however, in this incident no loss of life or injury has been reported so far.

Soon after the attack whole area has been cordoned off to nab the attackers.(GNS)