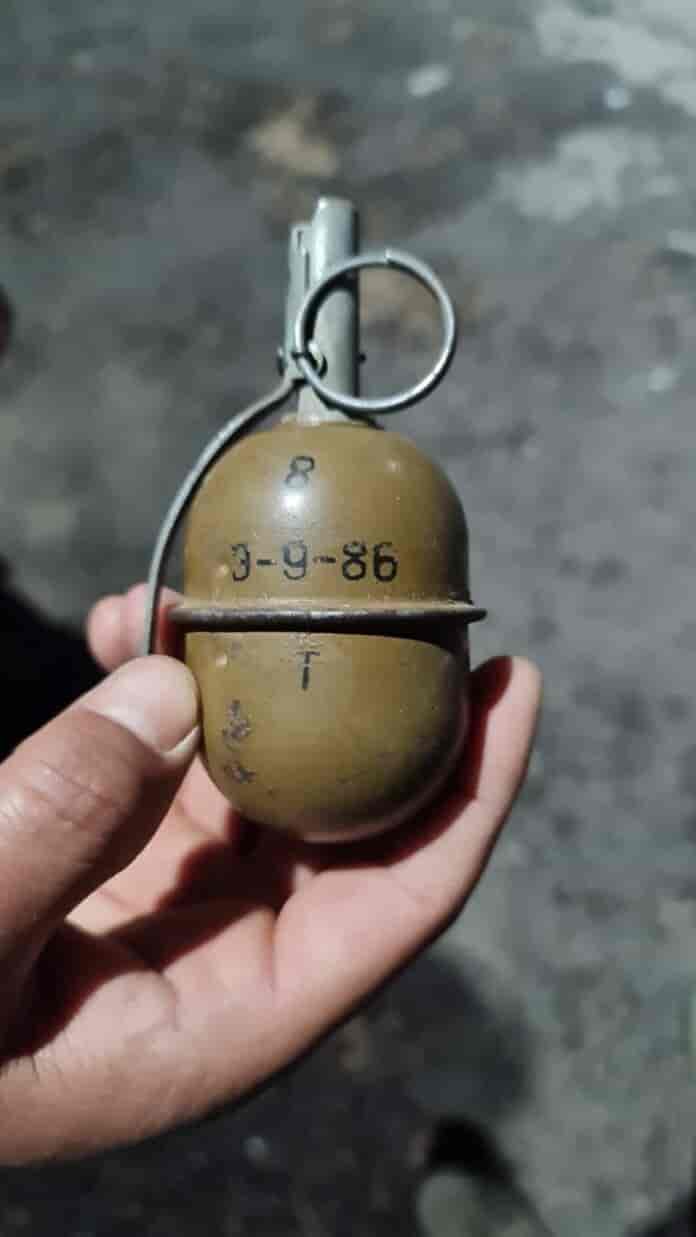 Police on Monday claimed to have arrested an Over Ground Worker (OGW) of Jaish-e-Mohammad outfit in Tral area of south Kashmir’s Awantipora.

During search one OGW namely Muzamil Qadir Bhat resident of Larow Jagir Tral was arrested along with incriminating material of the Jaish-e-Mohammad outfit.

The statement further stated that after on-spot questioning one hand grenade was recovered from him which he has kept concealed in the compound of his home.

The arrested OGW has been in touch with the militant commanders of Jaish in Tral and across the country.