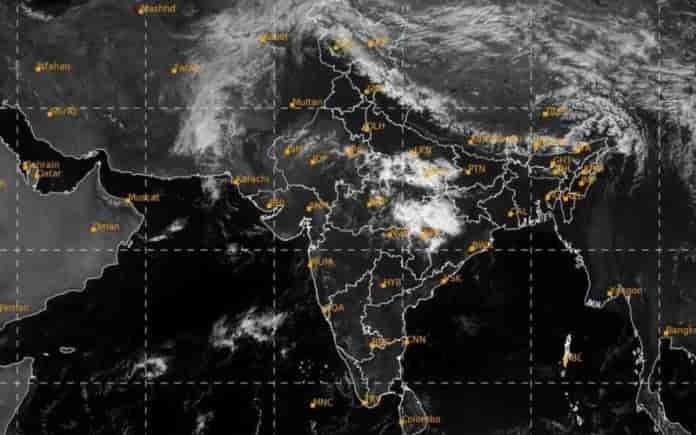 Jammu and Kashmir received large deficient rain (<-80%) due to absence of any strong western disturbance, a meteorological department official said.

This is not the first time that below normal rainfall was recorded in J-K, he said.

“As a result of absence of any strong western disturbance and stable atmosphere, weather remained fair and mainly clear on most occasions which led to early onset of spring and above normal temperature compared to last few years,” he said.

The weatherman has also forecast a brief spell of light rain during April 13-14th at scattered places. (GNS)