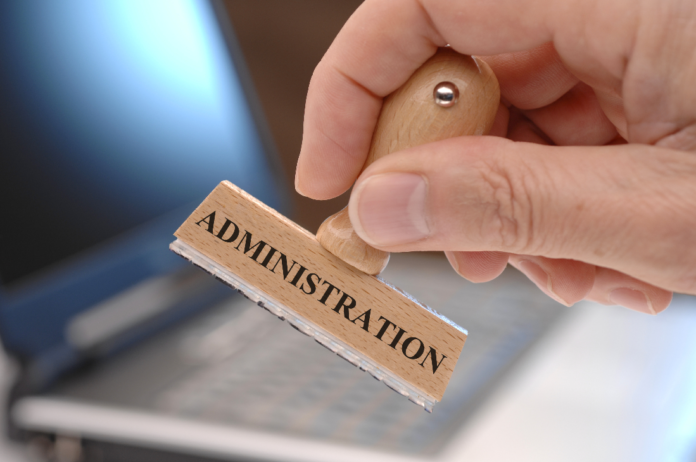 Srinagar: The Government today ordered immediate superannuation of Syed Shabir Shafi, an officer of the rank of Director (P&S), presently posted in the Industries and Commerce Department, Civil Secretariat, who had committed forgery in his date of birth certificate.

Besides forwarding the case to the Crime Branch for taking necessary action under law in the matter, the Government also ordered that the salary and other illegitimate monetary benefits received by the officer beyond March 31, 2021 i.e. the period of his unauthorized overstay in service, shall be recovered from the retired officer.

Syed Shabir Shafi, son of Peer Mohmad Shafi, resident of Botahshah Mohalla, Lal Bazar, Srinagar, was appointed as Assistant Director (Statistics) by the Planning and Development Department in 1994 and then elevated to the rank of Director (P&S).

Further, the Finance Department also obtained the school record of the officer from Principal, Government Boys Higher secondary School, Zadibal, Srinagar, which mentioned that Date of Birth recorded on Admission Form of Syed Shabir Shafi was mutilated from 01-04-1961 to 01-04-1966 and the cutting was attested by the concerned Headmaster.

In view of these facts, it was established that a fraud was committed by way of manipulating the actual date of birth of the officer, who had to retire on March 31, 2021 on attaining the age of 60 years.

Following this, an order was issued today by the Finance Department, according to which Syed Shabir Shafi, son of Peer Mohmad Shafi, resident of Botahshah Mohalla, Lal Bazar, Srinagar, Director (P&S) of J-K Economics and Statistics (Gazetted) Service, presently posted in the Industries and Commerce Department, Civil Secretariat, shall always be deemed to have retired from service in the afternoon of 31-03-2021.