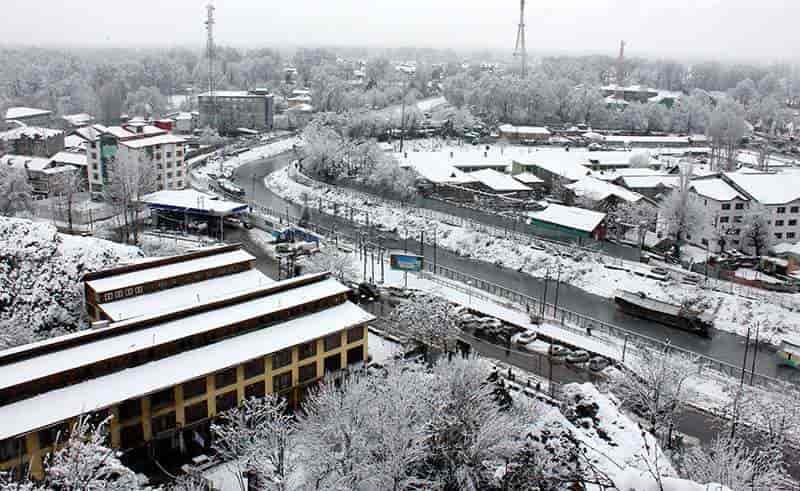 Srinagar: The minimum temperature across Kashmir dropped below the freezing point as the Meteorological Department predicted widespread rain or snow over the next three days, quoting officials news agency PTI reported.

Srinagar, the summer capital of Jammu and Kashmir, recorded a low of minus 1.9 degrees Celsius nearly four degrees down from 1.8 degrees Celsius the previous night, they said.

Pahalgam tourist resort in south Kashmir, which also serves as the base camp for the annual Amarnath yatra, recorded a low of minus 6.1 degrees Celsius almost same as the previous night, they said.

The MeT Office has said there is a possibility of rain or snow “at fairly widespread to widespread places” for two days from Wednesday and at scattered places on Friday.

Kashmir is currently under the influence of a 20-day-long ‘Chillai-Khurd’ (small cold) which began on Monday after the Chilla-i-Kalan — the 40-day harshest winter period — ended.