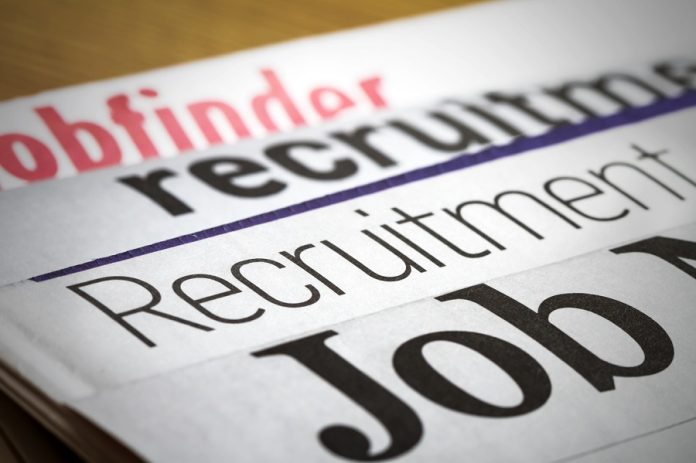 Srinagar: The administration of Jammu and Kashmir Union Territory has constituted a five-member panel for finalization/ clearance of recruitment rules for gazetted and non-gazetted services.

According to an order, the committee has been mandated to finalized recruitment rules for different gazetted and non-gazetted services.

The panel among, other things, has also been directed to recommend changes, if any, required in the present process of finalizing recruitment rules.

It is worthwhile to mention that government departments have often come under criticism from different quarters for obsolete recruitment rules.

In its annual report for 2014-15, the Public Service Commission stated that recruitment rules of the most of the departments are obsolete and do not meet the changing requirements.

“Many new subjects have been introduced in different universities and large number of candidates have qualified in these subjects. However, such candidates are ineligible to apply for the posts as they do not fulfill the requisite qualification as provided in the existing recruitment rules,” the report read. “In many departments, recruitment rules have been framed way back in 1960’s. In departments like Agriculture, the rules are so complex that it becomes difficult to consider officers for promotion”—(KNO)