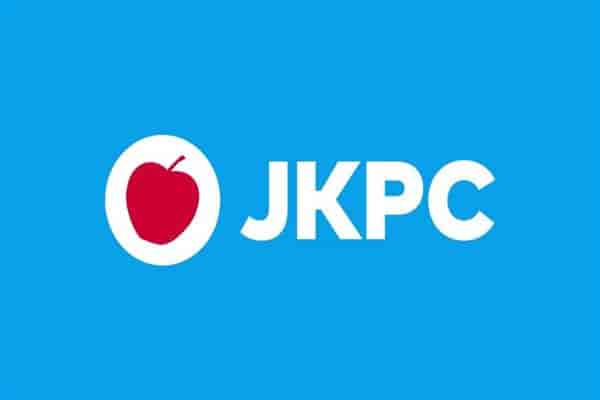 Criticizing the decision to extend an invitation to the Shiv Sena to attend the All Party Meeting, Peoples Conference (PC) Tuesday said that inviting the Shiv Sena, a party whose ideological stand is indistinguishable from the BJP, to attend a meeting to stop non locals from being enlisted as voters, is a slur aimed at the people of Kashmir and an insult for those who believe in the sanctity of Article 370.

“May we with all humility at our command ask what was Shiv Sena doing in an all-party meeting supposed to protect the rights of the people of J and K?. Didn’t Shiv Sena support the abrogation of Article 370? Didn’t Shiv Sena support the abrogation of Article 35 A? Didn’t Shiv Sena chief Uddhav Thackeray describe 5 August 2019 as a historical day for India? Didn’t Uddhav Thackeray say that it was a lifelong dream of the late Bal Thackeray? Didn’t Shiv Sena distribute sweets and celebrate outside their Mumbai office? Is Farooq Abdullah bigger than the Kashmir Cause and the Kashmiri Nationalist sentiment? Is he at liberty to invite those who rejoiced on August 5, 2019, whilst the people of J and K were stripped of their dignity and disempowered by a brute majoritarian Hindutva brigade, with Shiv Sena being the cheerleader in chief. What is the difference between Shiv Sena and the BJP? They are ideologically indistinguishable. Their only difference is in power sharing”, a PC spokesperson said in a statement issued to a local news agency, Kashmir News Observer (KNO).

Reminding the NC of Shiv Sena’s past infamous credentials of using violence against separatist leaders for speaking up for the people of Kashmir, PC spokesperson said that “it is a shame that a party identified with using violence for Hindutva causes, a party with hands dripping with blood of the Muslims killed during Mumbai riots is allowed the space to project themselves as the new saviour of Kashmiris”.

“May we say wasn’t it the Jammu unit of the same Shiv Sena which mercilessly and shamelessly attacked a frail, 72 year old Abdul Gani Lone sahib at K C residency Jammu and assaulted him on April 1, 2002. And the attack took place in full view of the media and in full view of the then Chief minister Farooq Abdullah’s policemen, who were shameless mute spectators. It later transpired that the man leading the assault, a criminal by the name Kalki Maharaj, ironically a non-state subject, heading the Jammu unit of Shiv Sena was provided security cover after the intervention of the then CM Farooq Abdullah. Now 20 years later ex-CM Abdullah calls Shiv Sena to attend a meeting ostensibly to stop non locals from being enlisted as voters. This Shiv Sena unit assaulted Yasin Malik too. They attacked most of the separatist leaders who went to Jammu. We may not agree with the separatists but should we provide space in our society to those who assaulted them and humiliated them”, he asked.

He further maintained that inviting Shiv Sena to the All Party Meet (APM) exposes the sense of entitlement of the NC and their monopoly on morality.

“Hunting with hounds and running with hare is an old adage which NC religiously adheres to. So here they are breaking bread with Hindutva (Shiv Sena) while projecting themselves as victim of Hindutva (BJP). They apparently have a monopoly on morality. They can sit with anybody.  Those who sit with Shiv Sena now will sit with the BJP in the future as they sat with them in the past”, he said. (KNO)