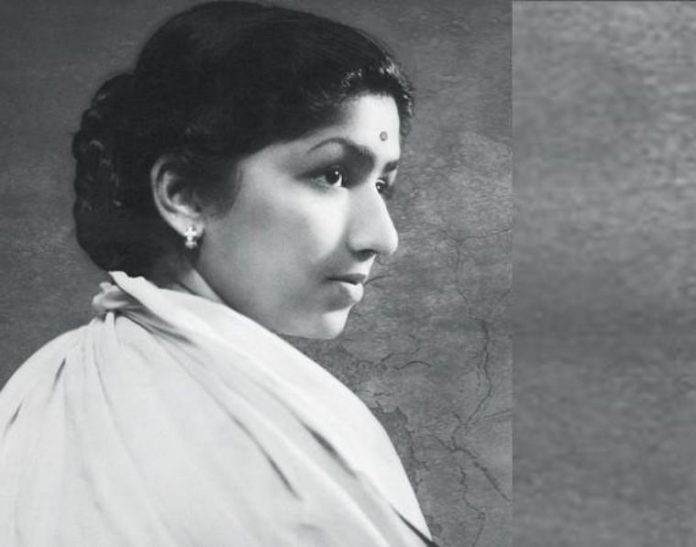 The veteran singer was 92.

She was taken to the intensive care unit of the hospital after she tested testing positive for COVID-19.

She was an icon of Indian cinema, having sung playback for an extensive list of Hindi films.

She also sang in several regional languages including Marathi and Bengali.

Lata Mangeshkar, who belonged to a prominent musical family, also composed music as well as produced a handful of films.

She was popularly known as the ‘Nightingale of India’.

Prime Minister Narendra Modi was among the first ones to share the sad news and said he is “anguished beyond words”.

“The kind and caring Lata Didi has left us. She leaves a void in our nation that cannot be filled. The coming generations will remember her as a stalwart of Indian culture, whose melodious voice had an unparalleled ability to mesmerise people,” he tweeted.