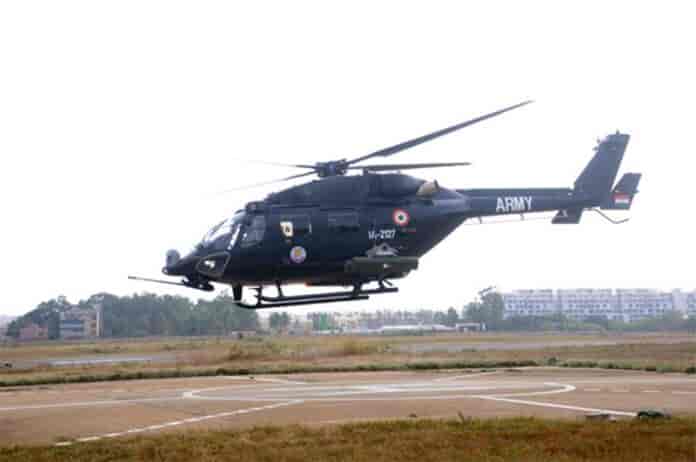 ANI quoted unnamed army sources, saying, “All crew and passengers are safe. The landing was done after the pilot felt that there may be some issue in the chopper and took precautions to land.”

There have been reports of heavy aerial activity in the eastern Ladakh as the tensions flare-up along the Line of Actual Control (LAC) between India and China. Last Monday, in the deadliest clash between the armies in the last four decades, at least twenty Indian army personnel were killed. The army claimed that both sides suffered casualties, however, China didn’t confirm any.

On the violent faceoff, India’s Ministry of External Affairs said: “While there was some progress, the Chinese side sought to erect a structure in Galwan valley on our side of the LAC. While this became a source of dispute, the Chinese side took pre-meditated and planned action that was directly responsible for the resulting violence and casualties. It reflected an intent to change the facts on the ground in violation of all our agreements to not change the status quo.”