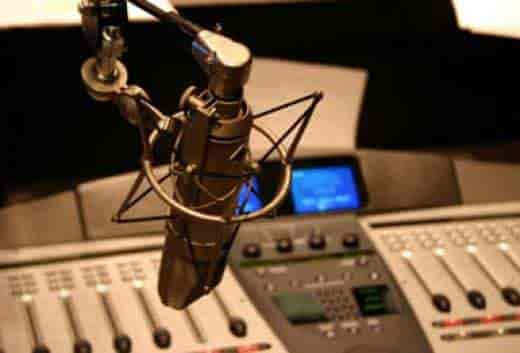 Residents of Uttarakhand villages bordering Nepal that can catch the frequency of radio stations in the neighboring country have been hearing anti-India songs, which call for return of areas in Uttarakhand like Kalapani, Lipulekh and Limpiyadhura.

These areas were recently included in Nepal’s new map. Mostly, the songs played on FM channels between the shows and the news bulletins don’t fail to taunt Nepalese politicians for “not doing enough to get back the land that belongs to Nepal,” reported Times of India.

Krishna Garbiyal, a local trader from Dharchula, used to listen to news on these radio stations, told the newspaper that he doesn’t listen to these stations anymore ever since “the news bulletins are totally one-sided and show India in a bad light.”

N S Napalchyal, former chief secretary of Uttarakhand who hails from Dharchula area of Pithoragarh, told the newspaper that “Nepalese propaganda needs to be strongly countered”. “The state government and even the central government should start its own community radios in the area to give a clear picture to locals about the present scenario.”