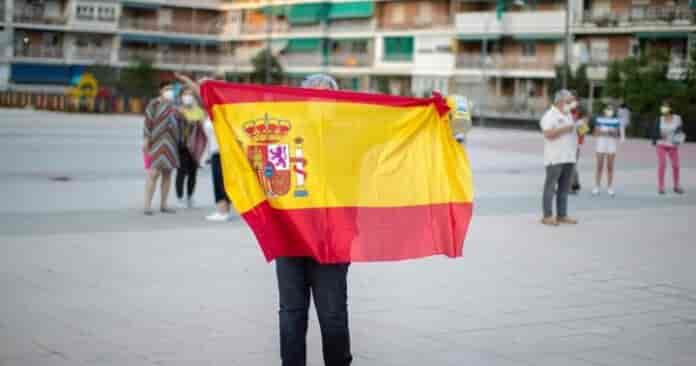 European country, Spain, is reopening its borders to visitors from most of the continent, and allowing British tourists in, without having to quarantine. Spain has been under one of Europe’s toughest lockdowns for three months to stop the spread of COVID-19. The country’s death toll stands at 28,322 – the third-highest in the European Union.

Prime Minister Pedro Sánchez warned that despite the easing, hygiene controls must be observed strictly.

For several weeks after the state of emergency on 14 March, people could not go out to exercise and children were not allowed to leave their homes for any reason.

Since the time of opening up the holiday market again before the summer season is over, it is seen as crucial to the Spanish economy. The temperature of arrivals will be checked at the airport along with their contact details and confirmation about, if they have had the virus.

Social distancing rules remain in place: people have to stay 5 feet apart in public, wear masks in shops and on public transport, where that rule cannot always be kept, and clean their hands frequently.

“We must remain on our guard and strictly follow hygiene and protection measures,” said Mr. Sánchez. He warned of the risk of a second corona-virus wave, “which must be avoided at all costs”. At Portugal’s request, Spain’s land border with Portugal remains shut until 1 July.