India regrets ‘accidental’ firing of missile which landed in Pak 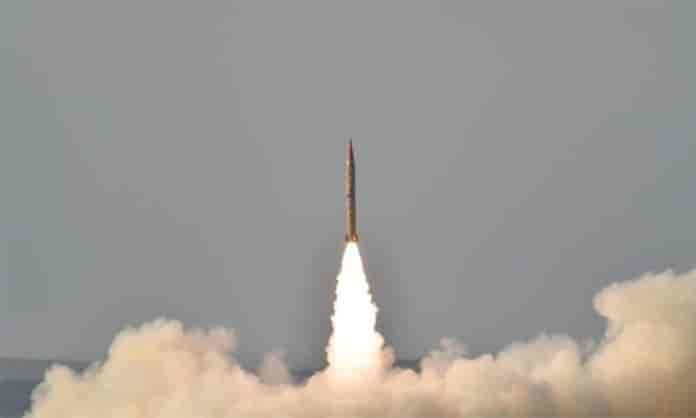 India on Friday admitted that a missile was accidentally fired from a military base and expressed regret that it landed in Pakistan on March 9, reported news agency ANI.

Pakistan Army had held a press conference on Thursday saying that an Indian projectile had entered the Pakistani airspace and caused some damage to surrounding areas after it fell near a place called Mian Channu in their territory.