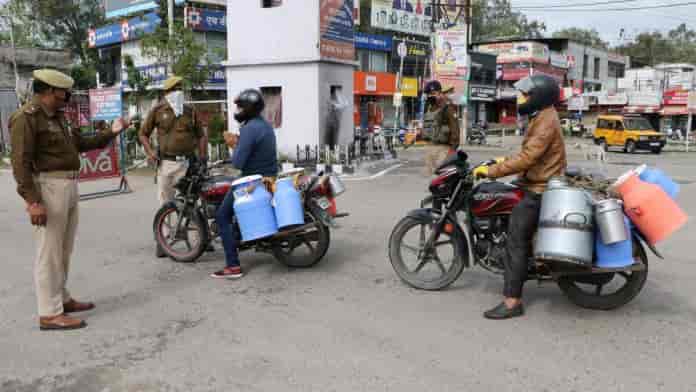 With 24,882 fresh COVID-19 cases in the past 24 hours – India recorded the highest daily rise in the last 83 days – taking its tally to 1.13 crore cases, the Health Ministry data this morning showed.

The number of fresh infections is nearly seven per cent higher than Friday, when the country registered 23,285 cases. Overall, India has now recorded 1,13,33,728 cases since the outbreak a year ago, according to the government data updated today, NDTV reported.

In the 24-hour period, India reported 140 deaths linked to the virus taking the total number of fatalities to 1,58,446.

The country’s active caseload has reached 2,02,022, which constitutes 1.74 per cent of the total infections. The recovery rate dropped to 96.82 per cent.

The number of infections reported today is the highest daily rise since December 20 when as many as 26,624 new infections were recorded.

The situation in Maharashtra, which has consistently been reporting the highest cases in the country over the past year, has been under scrutiny for a while with several districts imposing partial lockdowns or night curfews