In US, 19 children killed in mass shooting at elementary school 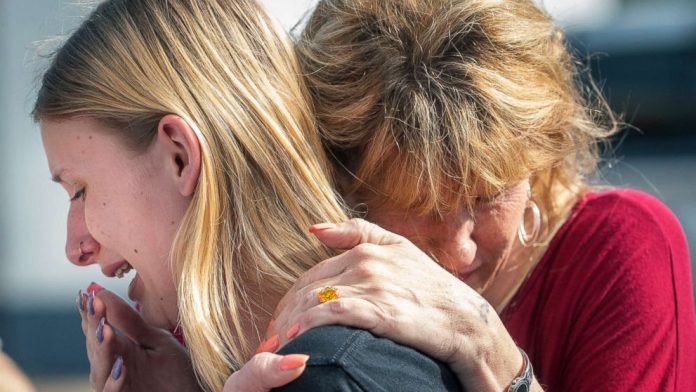 An 18-year-old gunman opened fire Tuesday at a Texas elementary school, killing at least 19 children as he went from classroom to classroom, quoting officials AP reported.

The attacker as per report was killed by law enforcement.

The death toll also included two adults, authorities said. Gov. Greg Abbott said one of the two was a teacher.

The assault at Robb Elementary School in the heavily Latino town of Uvalde was the deadliest shooting at a U.S. grade school since a gunman killed 20 children and six adults at Sandy Hook Elementary in Newtown, Connecticut, almost a decade ago.

“My heart is broken today,” said Hal Harrell, the school district superintendent, announcing that all school activities were canceled until further notice. “We’re a small community, and we’re going to need your prayers to get through this.”