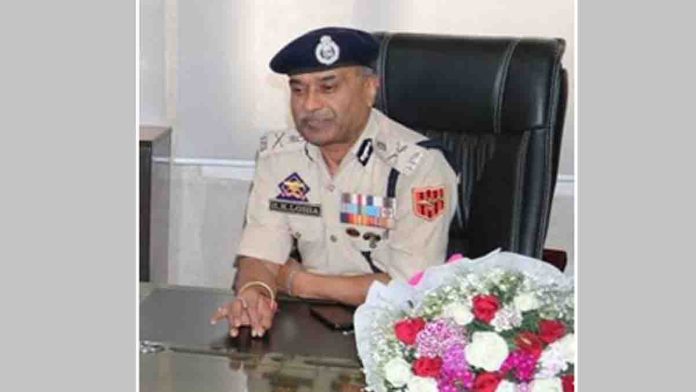 As per the initial reports, the police reached a residence in Udaywala to find Lohia’s dead body and started an investigation.

Lohia, an IPS officer of the 1992 batch, was posted as DG Prisons in August this year.

A local news agency KDC reported that the first examination of the scene of crime revealed the incident to be a suspected murder case.

As per the report, the domestic help with the officer is absconding and a search for him was started.

The agency quoted Mukesh Singh, Additional Director General of Police, Jammu, saying, “the Jammu and Kashmir police family expressss grief and deep sorrow over the death of their senior officer.”