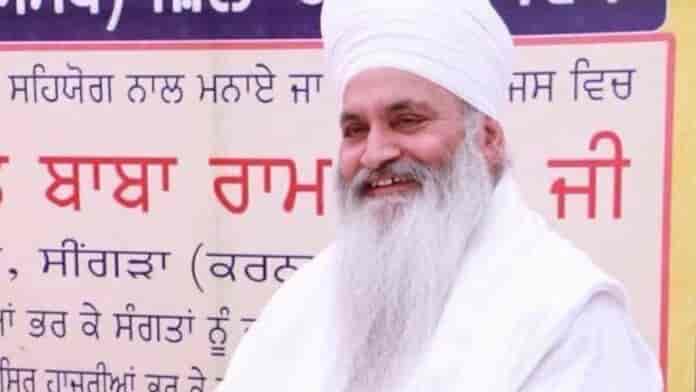 A priest from Haryana’s Karnal has shot himself dead at the Singhu border in Delhi on Wednesday, India Today reported.

According to his suicide letter, he shot himself in solidarity with the farmers protesting against three new farm laws.

The deceased, Sant Baba Ram Singh, was a religious preacher with followers in Haryana and Punjab. He was a former office bearer in many Sikh organisations, including Haryana SGPC.

According to initial inputs, the 65-year-old Sikh priest shot himself with a licensed gun.

In the handwritten suicide note, found near his body, Baba Ram Singh said that he was ‘hurt to see the plight of the farmers’ and the ‘government’s oppression’.

“I have witnessed the plight of the farmers, who are on the streets, struggling for their rights. I am hurt to see that the government is not giving them justice. It is a crime. It is a sin to oppress and it is a sin to suffer,” Sant Baba Ram Singh’s suicide note said.

“Nobody did anything against the oppression and for the rights of the farmers. Many even expressed their protest by returning awards,” it said.