Gunfight breaks out in Pulwama 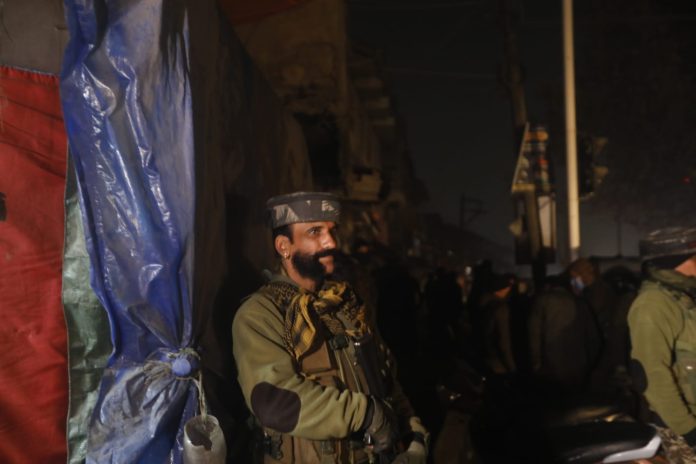 Srinagar: A gunfight broke out between militants and government forces in Naira Tahab area of South Kashmir’s Pulwama district on Saturday evening.

Reports reaching GNS that a joint team of Police and army launched a cordon and search operation in Naira.

As the joint team of forces approached towards the suspected spot, the hiding militants fired upon the forces, triggering off a gunfight.

A senior police officer also confirmed to GNS about exchange of firing between militants and security forces. (GNS)